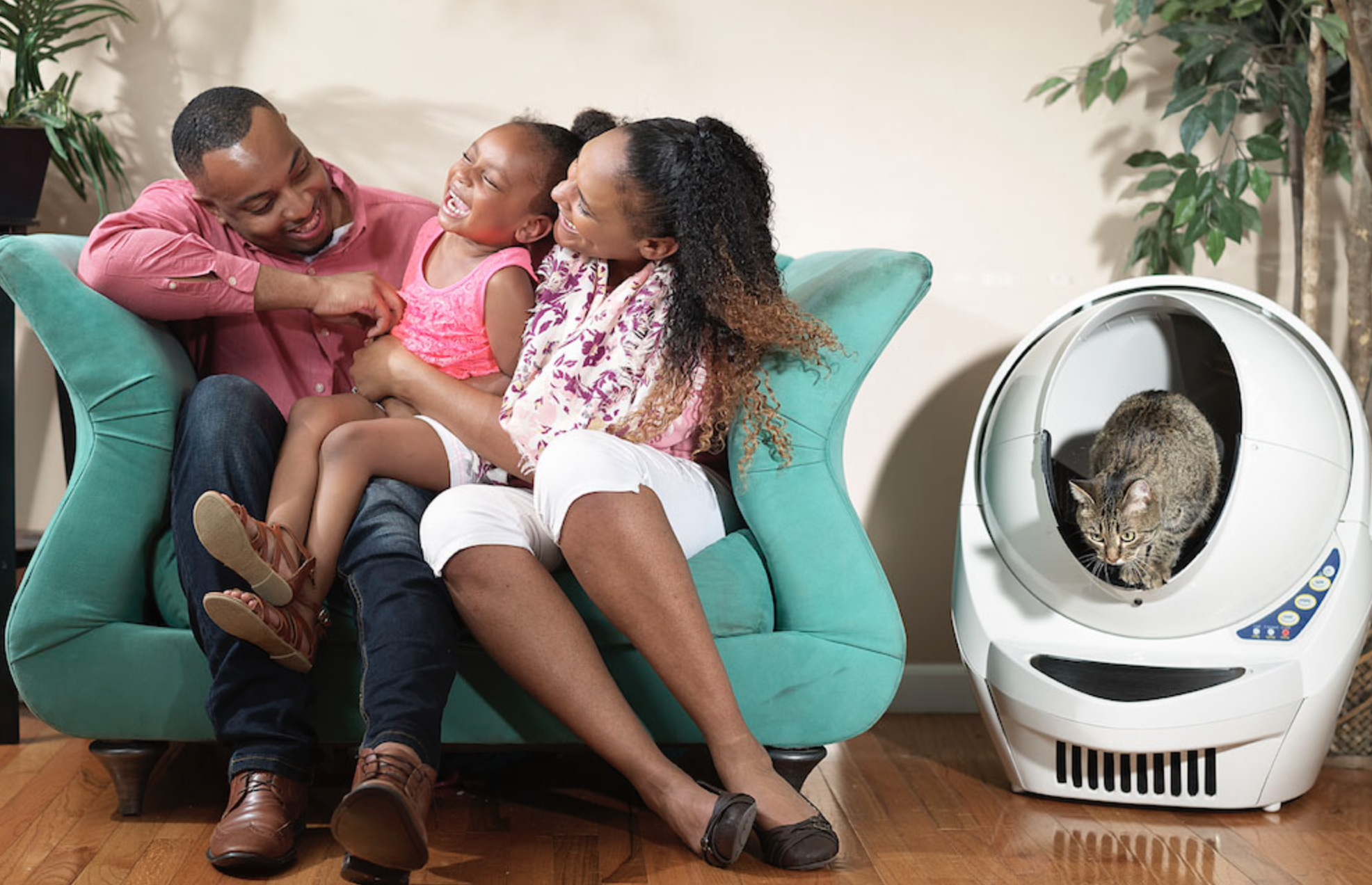 THIS POST MAY CONTAIN AFFILIATE LINKS. PLEASE READ MY DISCLOSURE FOR MORE INFO.

As the pet parent to six happy cats, we know litter boxes probably more than we would care to admit. We have gone through countless boxes of all shapes and sizes, cover and not, and so much more! Thanks to a very helpful co-worker of my husband our days of scooping litter are OVER! We were introduced to the brand Litter Robot and haven’t looked back since.

The Litter Robot has pet parents all over the world embracing an even easier cat care life! It is fully automatic and self-cleaning litter box! The clean cycle starts automatically after your cat is done using the box. The process uses a patented sifting system so you never have to scoop litter again.

So Does the Litter Robot 3 Work?

Yes! Six cats over it works!! We have had our boxes for more than three years now and they are still running like a charm. Every now and then things get a little dusty and gunky so it does need a washing. Cleaning is as simple as unplugging and take the top holder right to the tub for a rinse. The part that holds the litter doesn’t have any electronics so no need to worry about damaging anything.

Think it won’t work for you because your cat has those hardened on pee cakes on the bottom of the litter box? The bottom of the unit actually gets popped out when spinning for this reason. This helps releasing the clumps into the trash bin below. For extra help we have found that the arm and hammer slide litter works best in combo with this box. One of our boys has kidney issues so his pee clumps are extra large and the box needs the extra boost the litter gives.

More than One Cat?

I really feel the Litter Robot makes the most sense for multi cat parents. It’s a lot of extra business happening in the box! We were having to empty the boxes at least once a day before. Now we let the Litter Robot handle it and simply take out the trash bag every few days when it fills up. The recommendation from the company is no more than 3-4 cats per one Litter-Robot.

Our other favorite thing is with its constant cycling and trashing of the waste it has cut down on the smells in our house. Litter Robot also conveniently placed a large carbon filter in the front of the waste drawer to absorb odors and moisture to discourage mold growth (a major culprit of that telltale litter box smell).

Of course, the more often you empty the waste drawer, the less opportunity there is for odor to escape. That said, if you empty the waste drawer and notice the Litter-Robot is still a source of unpleasant odors, we recommend changing out the bed of litter completely, deep cleaning the Litter-Robot twice per year, and replacing the carbon filter and seal strips as needed.

Show Full Content
Tags: cat box litter box
Robin Griffin After adopting one two... well many cats I found myself newly dubbed the "Cat Lady." Now I take it in stride and share my favorite tips, tools, and products that we use in our cat household.

After adopting one two... well many cats I found myself newly dubbed the "Cat Lady." Now I take it in stride and share my favorite tips, tools, and products that we use in our cat household.

Next Beginners Tips on How to Take Care of Kittens 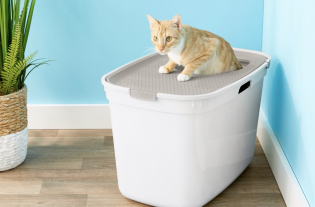 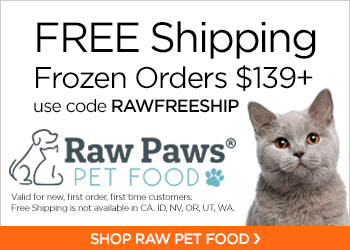 CBD for Cats with Kidney Disease

Where to Buy Subcutaneous Fluids for Cats

10 Things You Need Know About Cats with Kidney Failure

15 Inspiring Ways to Thank Your Veterinarian